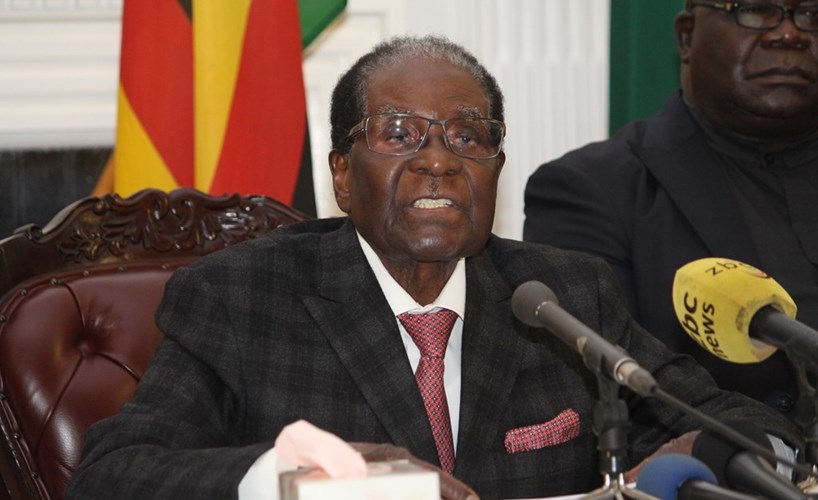 Last stand: Robert Mugabe addressing the nation on television on Sunday, when he initially refused to stand down

AS ZIMBABWEANS woke up on Wed­nesday morning to a post-Mugabe era, the general secretary of the Zimbabwe Council of Churches, the Revd Dr Kenneth Mtata, called on the country to address the “deeper issues” that had created “dysfunc­tion” for the past 20 years.

Mr Mugabe resigned on Tuesday evening, nearly one week after a military intervention to curtail his four-decade-long reign.

On Wednesday morning, Dr Mtata, a Lutheran pastor, wrote on Facebook: “The last 15 months have been dramatic and yesterday we reached the climax with the resigna­tion of the president. But Zimbab­weans have more deeper issues to address if we are not going to return to the dysfunction of the last 20 years or so.”

A “National People’s Conven­tion” would convene at the HICC Rainbow Towers in Harare on Friday, he wrote, to “map out the journey into the future”.

Read the full article on the Church Times website.